A Sample of "Catch a Shooting Star" 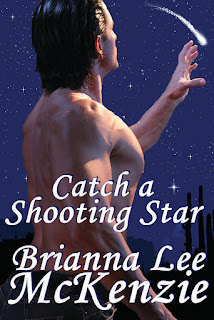 They were bound together by a curse. To be apart meant certain death. But death would become their only option.

Plagued by miscarriages and widowed during the Civil War, Marty Ingram promised herself never to love again. She kept true to that vow until handsome wagon master Caid McAllister swept her away when he rescued her from a churning Texas river. Would her Enchanted Heart find everlasting love or would Fate break it yet again?

Suzanne Larson never believed in love at first sight. And since her husband left her for another woman, she had trouble believing in love at all. She searched for that illusive sensation while her son was at school. Find out her secret and believe!

Left to die in the Mexican desert by her brutal husband, Savannah Star decided to kill him or die trying. With the help of handsome ex-Texas Ranger Travis Corbett, she risked everything to keep that vow. Will love conquer animosity?

Wake Me When I'm Dead

If you could change anything in your life at the moment of your death, what would you change? The Ripple Effect of consequences following many wrong decisions caused Amber Tamblin to make such a choice at that very moment.

Get the Free App! 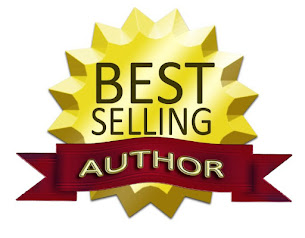 Find me on AuthorsdB

A world of fans